A receiver’s main purpose is to take audio and video from a variety of sources such as Blu-ray players, DVD players, cable boxes, satellite boxes, and distribute all of the audio out to the various speakers while sending the videos up to the television. It’s essentially a central hub for everything that you want to watch or listen to.

Today, I’m going to try to help you select a receiver that’s going to work best for your home theater system. First, we want to take a look at the receiver and how it’s going to be used, that is will it be part of a surround sound system or a more simple two-speaker audio system. And then we’ll take a look at some of the components, and we’ll consider the type of inputs that our receiver is going to need. Maybe we need an HDMI connection for that Blu-ray player or an optical connection for the cable box. Most pretty basic receivers are going to have all the inputs that we need for older devices like VCRs and camcorders, game consoles, and those sorts of things, but the type of connections are really going to vary widely from receiver to receiver.

Now we’ll want to consider how many speakers we’re going to use. A typical surround sound receiver will drive at least five surround speakers and a subwoofer. Some of the receivers are multi-zone which means, if you wanted, you could watch a movie through the main speakers and still play the radio through some speakers that maybe you’ve mounted on a patio.

Matching speakers to your receiver is going to be pretty easy. For the most part, they’re pretty interchangeable so use whatever brand works best for the room, your ear, whatever works best for you, we’ll be able to work around it. Once we’ve taken into consideration the size and power consumption of our speakers, that’ll go a long way to helping us select an ideal receiver. That will also help us to keep from spending money on a receiver that might really be overkill for our system. If we’re using a system that’s for more of a casual listener, then we use a simpler more basic receiver. If it’s for someone who’s a little bit more of a critical listener, maybe we look for something that’s a little bit more performance oriented. 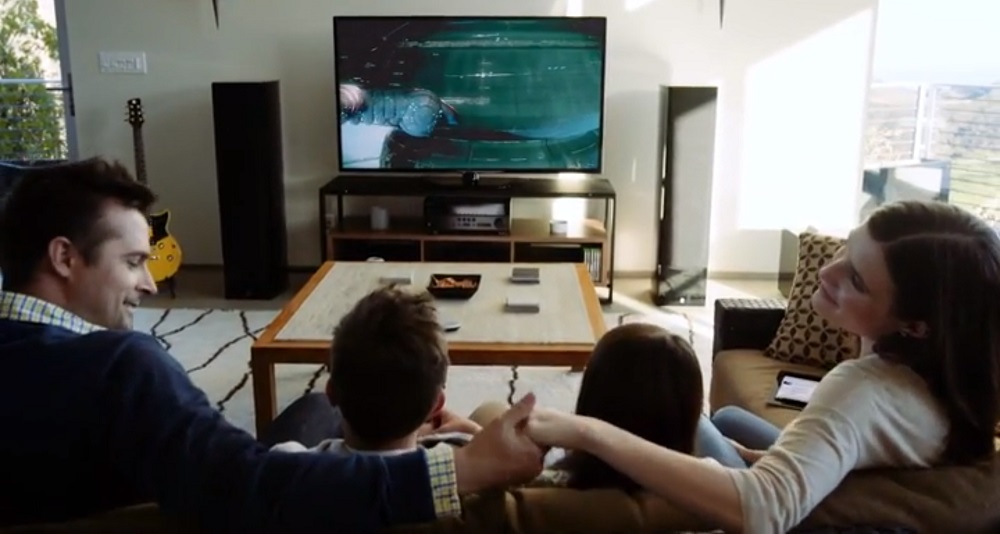