We wanted to find the best vacuum for car detailing so we took seven of the best-selling portable wet/dry vacuums and put them through a ton of tests. And this article will show the results. We took into account all the aspects important for auto detailers, like power specs, attachments, cord and hose length, build quality, and price, and gave them scores so we could determine the best overall vacuum. 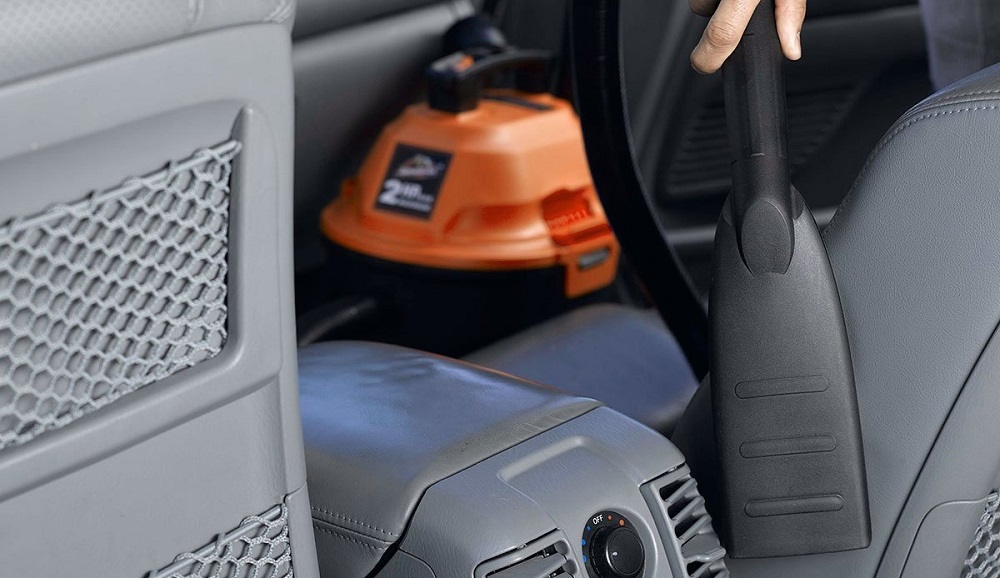 But to be fair, I’m going to break this competition down into two categories: the first will be the ultraportable category. These are the cheaper less powerful Shop Vacs with a smaller capacity. The second category will be the slightly bigger more powerful vacuums. These are a little higher quality and the best overall winner will probably come from one of these three.

So let’s start with a smaller or budget category. We tested their suction and their airflow at both the base and at the end of the hose. We added up all three numbers and got these results. You can see that the Stanley was the most powerful with the Shop Vac All Around EZ coming in second.

The water test pretty much mirrored these results with the only anomaly being that the Shop Vac was slightly slower than the others despite having better power than most. The Armor All had a better showing than I was expecting here as well. The embedded sand test also bore out the power test with the Stanley coming in first and the Shop Vac All Around EZ second.

Some of the other issues important for car detailing is the hose and cord length. Here, the Shop Vac All Around EZ was far and away better than the others with a much longer power cord and a longer hose, with the Armor All coming in second.

But the Shop Vac was the best, with not only all the tools you would need for car detailing, but also two extension wands and a pretty nice floor head which is adjustable for carpets and hard floors. For build quality, again, the Shop Vac and the Armor All were the best with the Stanley and Vacmaster seeming pretty cheaply made.

So when you factor all that in and score it, the Shop Vac All Around EZ comes out on top, with the Armor All coming in right behind it in second place. I should mention that if you go with the Shop Vac EZ, I would also recommend buying the dry filter separately. It comes with a wet filter for water vacuuming and a bag for dry vacuuming, but if you don’t want to use the bag, you’ll need the drive filters.

Now with the premium vacuums, which aren’t all that much more expensive than the budget vacuums but they are more powerful and slightly bigger but still portable. We tested the rigid four gallon five horsepower 50313 which seems to be the exact same as the wd-40 70 except for the color and the attachments, the Vacmaster 5-gallon beast series and the Shop Vac All Around Plus which is the larger version of the winner of the budget competition. 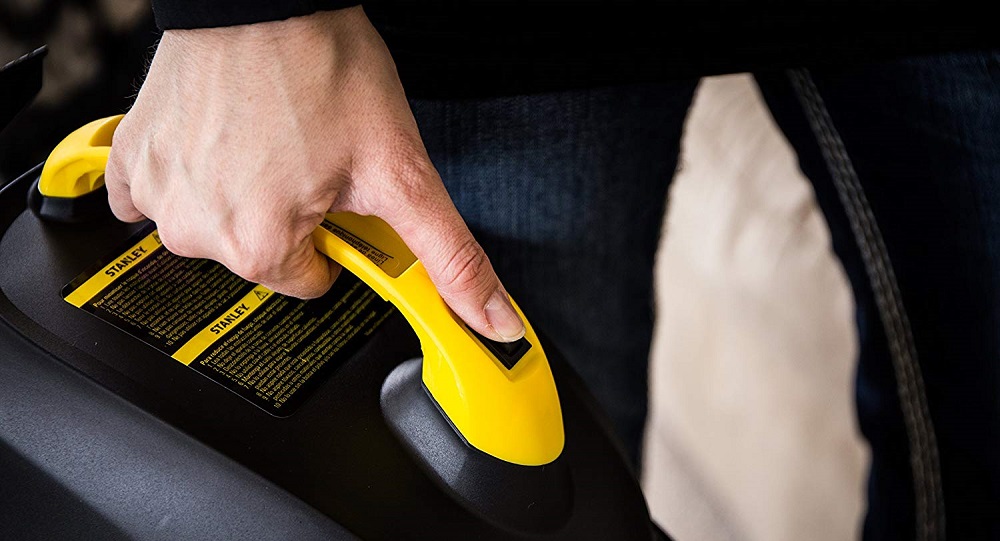 So with the premium suction and airflow tests, I was blown away. These airflow numbers are super high, like higher than any regular vacuum cleaner on the market high. But I suppose that’s par for the course with premium Shop Vacs but they do require some explanation. The Ridgid had higher airflow at the base with the Vacmaster Beast coming in second but the Vacmaster had higher airflow at the hose which is probably just due to the Ridgid having a longer hose and thus a longer distance for the air to travel.

But the Vacmaster has quite a lot more suction at 88 inches of water lift and suction is much more important with wet/dry vacs than it is with regular vacuums. So when you add it all together, the Vacmaster Beast is the most powerful which was also evident from the water test where it got the fastest time of all the vacuums at one gallon in 1.16 seconds. It was also seen in the embedded sand test where it did better than all the others we tested. 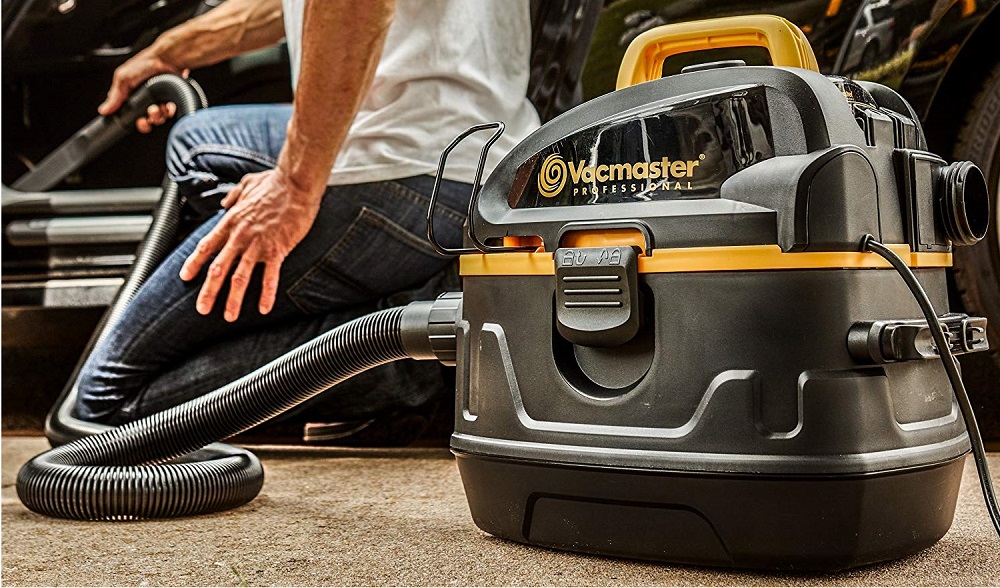 As far as attachments, the Shop Vac won with the same basic tools that came with a budget version. But between the two front runners, the Vacmaster won in a landslide with a lot of excellent tools for auto detailing while the Ridgid only came with one tool which is a great auto detailing tool but still just one tool.

That being said, with the Ridgid you have the option of getting what is widely considered to be the best tool set in the industry, the Ridgid seven piece premium car cleaning accessory kit which works with any size Ridgid Shop Vac. But it does cost more money and you do get extremely good tools right out of the box with the Vacmaster.

So factoring in the current list prices and scoring all these results, the Vacmaster wins the best vacuum for car detailing competition. It’s unbelievably powerful, really well built, comes with a great set of tools, a long cord and hose, and is very reasonably priced.