Legos are some of the best toys around. With Legos, you are able to build just about anything. You can play around with all kinds of different combinations of different Legos, and allow your imagination to run and wild and free. 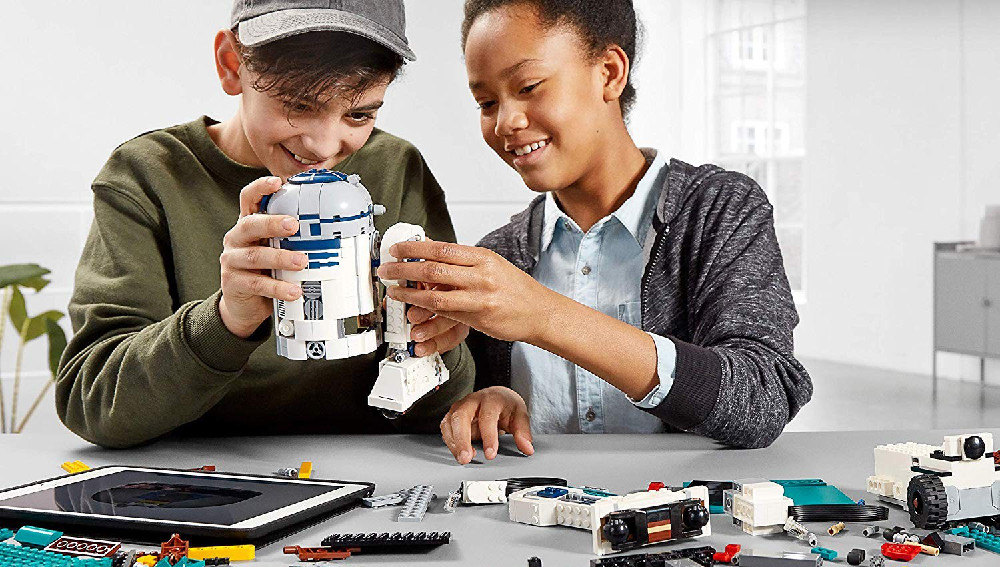 As The Lego Group has gotten larger and larger, they’ve started to release Lego sets for different franchises. In this buying guide, you’re going to learn about one of the best Star Wars Lego sets, the LEGO Star Wars Boost Droid Commander 75253.

What Does The LEGO Star Wars Boost Droid Commander 75253 Offer?

The LEGO Star Wars Boost Droid Commander 75253 isn’t any ordinary Lego set. Instead, it’s a Lego set that comes with a programming app, for your Smart Device. Using this programming app, you will be able to learn how to code simple programs and applications. These simple programs and applications allow you to command the different items that come with the set. If you, or your kid, are interested in learning a little bit about programming and how to write basic programs, then the LEGO Star Wars Boost Droid Commander is an excellent Lego set. 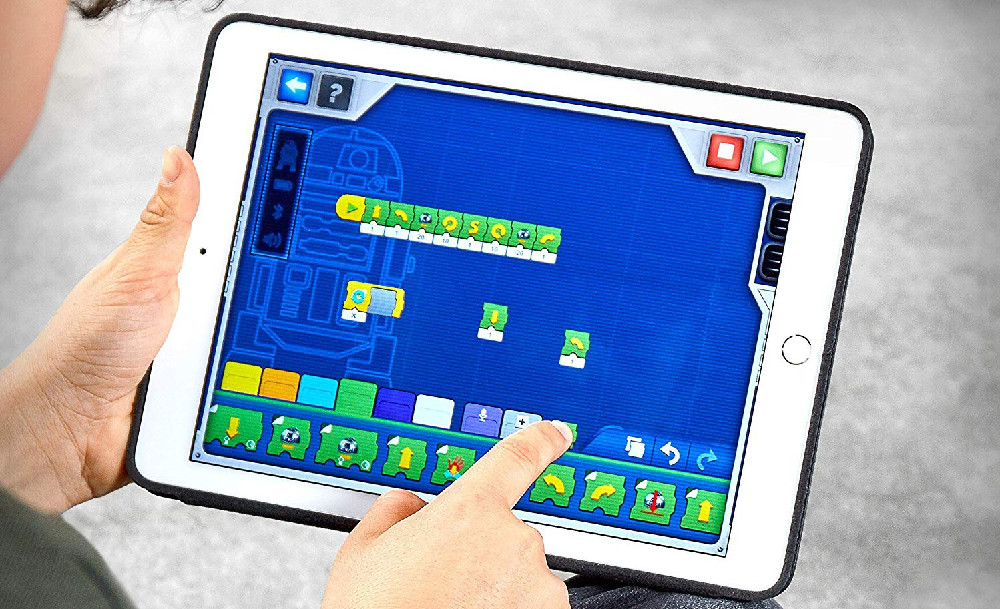 Inside the box, you’ll find a total of 1,177 Lego pieces. That’s quite a few Lego pieces, and using these pieces, you are able to build three Lego models. R2-D2, a Gonk Droid, as well as a Mouse Droid. There is a manual that gives you the instructions you need to properly build those models. Of course, you can use these Lego pieces to build whatever you’d like. You aren’t forced to built those Droid models, and only those.

When you build the Droids, you’ll learn that there are several key components that go into them, besides the Lego pieces themselves. Each Droid has a color & distance sensor, a Bluetooth Move Hub, and a motor that you can interact with.

Using these Lego Droids, and the programs that you write, you are able to control these Droids. You can make them move around various spaces, by pressing on the arrow keys that are on the application. Along with that, you can make the Droids perform other functions, too. Such as picking up objects and playing various sounds and musical themes, including all of your favorite Star Wars sounds and musical compositions.

What’s especially nice about the LEGO Star Wars Boost Droid Commander 75253 is that it’s very inexpensive, and it gives you access to quite a bit. Using the Legos, you have the freedom to build all kinds of fun and unique things. Using the application, you can learn how to make basic programs and experiment with the Droids and figure out how they work, and how you can get them to do what they want. It’s a fun, creative, and educational experience, wrapped up into one affordable package! 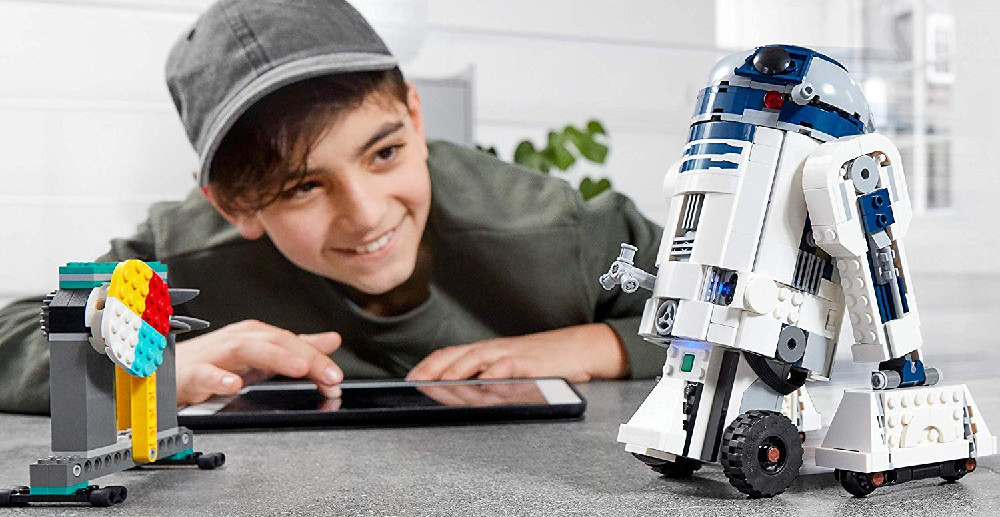 Ultimately, if you are looking for a toy that is incredibly fun, very educational, while also allowing you/your kid to embrace their imagination, then the LEGO Star Wars Boost Droid Commander 75253 is a fantastic choice!